Can we end the experiment yet?

It appears that all but the intelligentsia in their white towers can see how this experiment has turned out.  As expected, tolerance of that and those which would destroy the tolerant society is societal suicide.  It is quite evident, obvious even.

But there or none so blind, as those who will not see.

Let's examine basic, bedrock truths.  American culture was derived from an Anglo-centric, northern European Protestant Christianity.  As English is a Germanic language, with words and occasionally grammar borrowed from hither and yon, so the American culture is English mixed with German, with bits of other European cultures tossed in for spice.

American culture is explicitly white, Christian culture.  Black Americans have been notably unable or unwilling to adopt the predominant culture of the country they have lived freely in for 150 years.  Asians, for the most part, have moved here and, for the most part, become Americans.  But Blacks still haven't.  Because they don't want to - because that's 'acting white.'  Either that or they are, as a whole, inherently too stupid and violent to adopt the American culture.

Muslims will never be good Americans.  They can't be, and still be good Muslims.  'A' can never equal 'Not-A'.  A good Muslim is the opposite of a good American.  As we saw a few days ago in Chattanooga.  Islam is incompatible with Christian morality and American freedom and tolerance.  Islam is not peaceful or tolerant - the word literally means submission (as in slavery).  The Quran literally teaches Muslims to fight everyone else on Earth, until everyone is Muslim.  They are to use every tactic and strategy to achieve this goal.  They are expressly exhorted to lie, kill, and take non-Muslim women as concubines or whores.  Slavery is part of Islam, and praised in the Quran.

We have allowed hordes (literally - millions of people) of Latinos into our country.  They have come so quickly, in such numbers, that they no longer even try to assimilate.  Instead, they are busy turning large parts of America into their home countries - primarily (but far from exclusively) Mexico.  If you think that's a good idea, you haven't seen enough of Mexico, or even stopped to wonder why they're leaving Mexico in the first place.

An exact parallel is happening when liberals leave the big, liberal cities to escape from the soul and budget destroying aspects of liberalism.  They move out to the suburbs, to the county, to places that are still predominately conservative.  But just as one is a grasshopper, but ten thousand are a swarm of locusts, the liberals bring their liberalism with them.  They start to demand that the land they relocated to change everything about itself to suit them and their ways - never pondering if liberalism itself was what ruined their previous home.

This experiment has exhaustively proven that the more forceful culture gets its way.  A culture without the intestinal fortitude to defend itself and its people from attack can not long survive.

Posted by McChuck at 4:56 PM No comments: 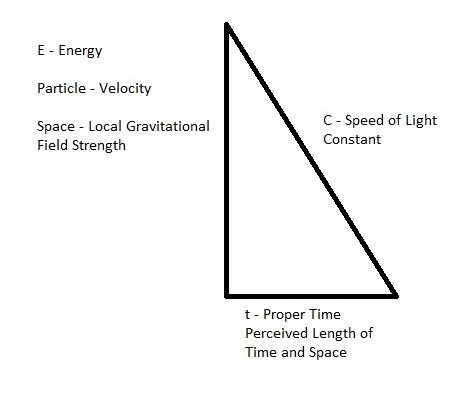 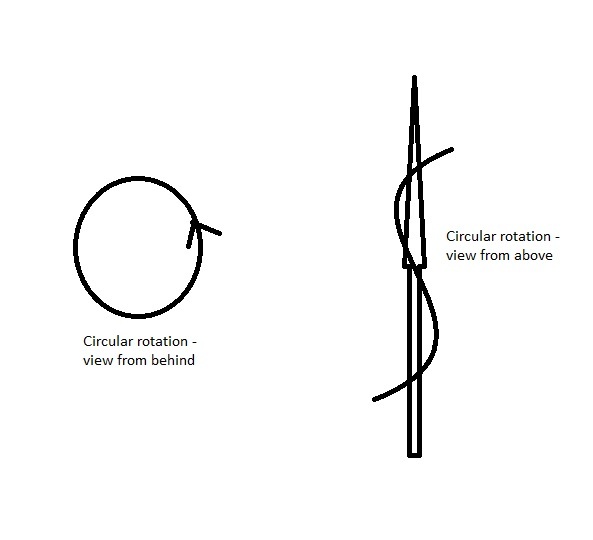