Here are the comparison pictures they showed, both allegedly from 'shortly before noon' on their respective days. 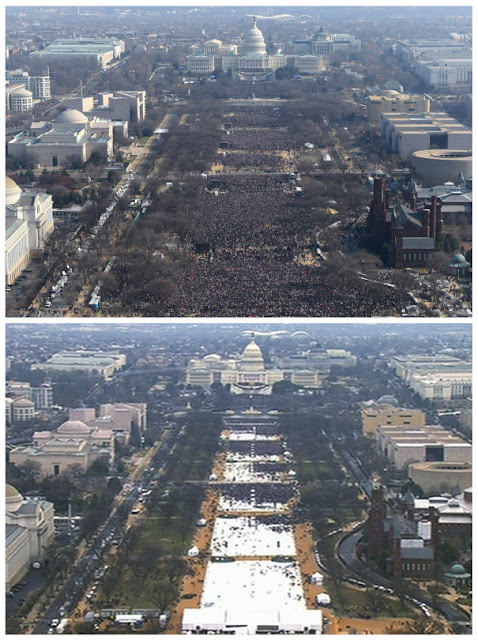 Now take a look at a Getty Images photo, looking out over the crowd from the Congress building, clearly taken while President Trump was standing at the podium. 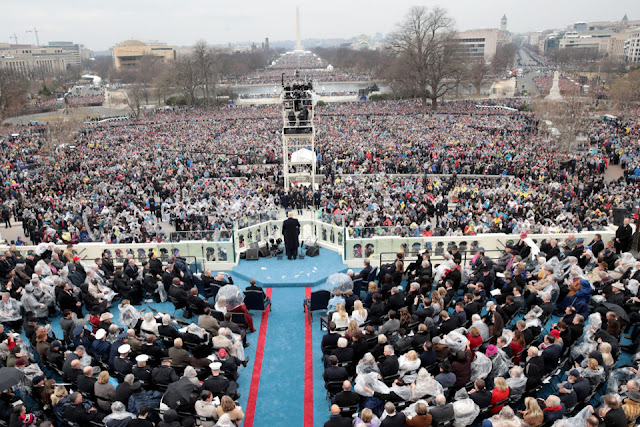 You may notice a slight difference.  Mainly, the absence of large white spaces on the Mall.  Clearly, the photo CNN used for their "news" story was taken before or after the inauguration - while the crowd was gathering or leaving.

I noticed the discrepancy this morning on the cover of our local paper - which had a full page picture from the inauguration, looking from the Congress building at an enormous crowd, filling the space to the Washington monument, and clearly showing full bleachers in the distance.

Please, CNN, tell us about more about fake news.  There's a reason why we call you the "Commie News Network."  Perhaps there's a relationship between faking the news and poor ratings?  They may want to look into that.  It might be a newsworthy story.

The God-Emperor is preparing to ascend to the Cherry Blossom Throne in a few minutes.
That disturbance in the force you're feeling is millions of snowflakes melting, and tens of millions of libtards crying out in anguish.  Let the commie pinko mutant traitor scum quake in fear in their romper room 'safe spaces', sucking their thumbs and fondling their blue blankies.

All your safe spaces are belong to us!  Long live America!  Death to traitors! 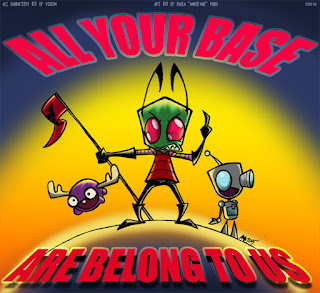 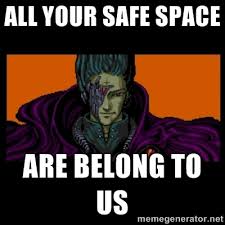 As for those who oppose us, who would disrupt the ascendancy of the God-Emperor, who would destroy our nation and enslave and murder our people: 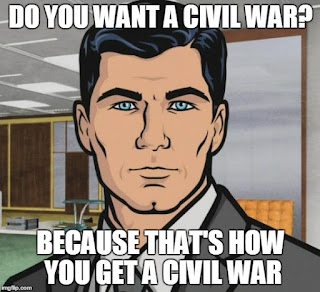 
You want a civil war?  Just keep poking that bear with a stick.  I'm sure it will never wake up and tear your limbs off and devour your entrails. While you watch, screaming in pain, begging for death.